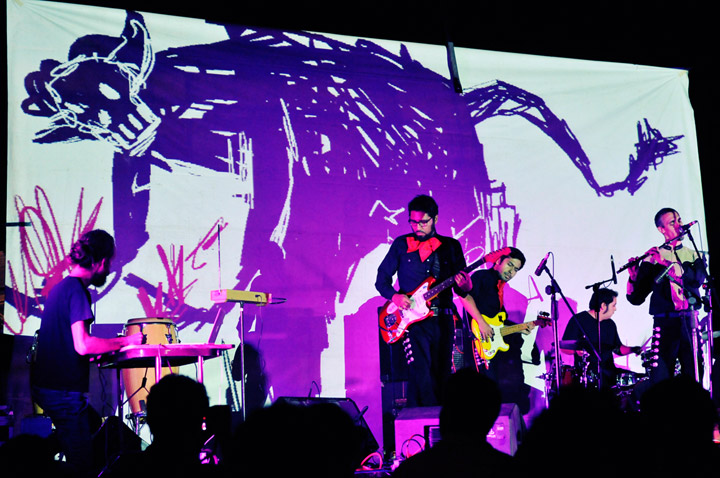 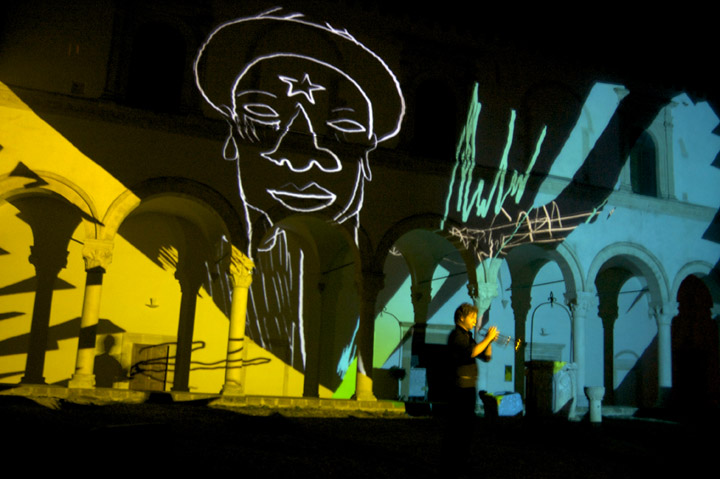 Just got back at the studio in Italy! I have the desktop invaded by tons of pictures and materials from the last six months I spent around the world. If I survive the jet lag and to the jump from the gigantic Mexico City to our small town expect a lot of updates in the coming days.

Tons of pictures and materials from the last six months I spent around the world mean:

Yes, a mountain of material to organize and review.

While you wait, if you have not already done so, watch the video I directed for “Schiavi Moderni” (trans. Modern Slaves), the last single by Rhumornero. It’s my first video direction, original subject, live digital drawings, no post-production, no budget and more beautyfull crap like these. Hope you enjoy it as much as I did directing it. Let’s color this dark world, are you ready?